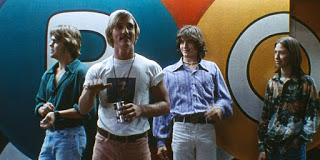 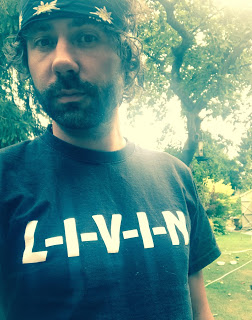 Reserve a special edition of my new book Help The Witch here. You can order a copy of my previous book 21st Century Yokel here.
I’ve neglected this website a little while I’ve been finishing the book but I’m planning to now rectify this, by pledging to write one piece on here for every week until Help The Witch’s publication in late October. Sometimes more than one piece might appear each week, sometimes less, but I’m going to try my absolute best to match the total, and I have lots ready to go. If you’d like to subscribe to the site, you can do so here. If you’re an existing subscriber, please check to see if Paypal hasn’t cancelled your subscription, as it often can without telling you. I now have an alternative system to pay via GoCardless, if you’re anti-Paypal.