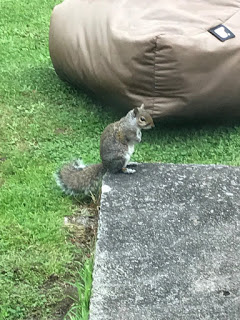 Louise King (Facebook): Has the process of writing this new book altered how you experience walking through the countryside?

(Please note: paypal has recently been automatically cancelling the subscriptions of people whose debit cards have expired. If yours has, you will probably need to resubscribe. Sorry!)