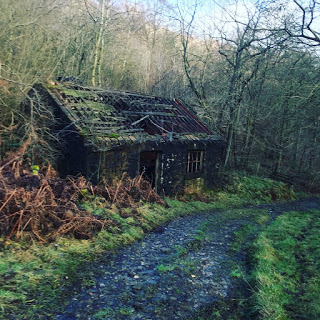 There are seventeen thoughts about moving house here. I wanted to make it twenty one but I didn’t want what you’re reading to be too long, even though I do in fact have at least twenty one thoughts about moving house. Twenty one is the number of houses I have now lived in. I am not entirely to blame for this. My parents moved a lot when I was growing up. The answer to why I’ve moved so much is not straightforward: circumstances in rented houses can quickly change, life and employment (or lack of it) throws you this way and that, but I do recognise that I am excited by the idea of getting to know new places, and this accounts to some extent for the itchy-footed way I have lived. In my ancestry, on the Irish side, there is rumour of travelling salesmen, so maybe that’s an additional explanation for my wanderlust. I’m disturbingly good at moving now: the packing, the labelling, the sizing up, the prioritising and depriorisiting of bullshit admin. I wouldn’t say it gets easier, but doing stupid things during house moves in the past has, finally, after many years, made me marginally better at not doing stupid things during house moves.