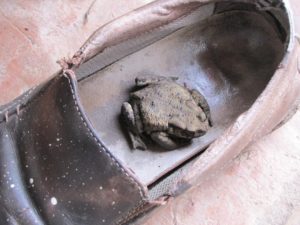 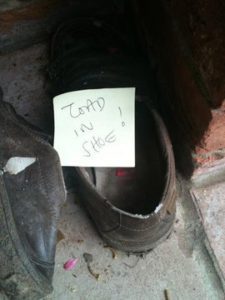 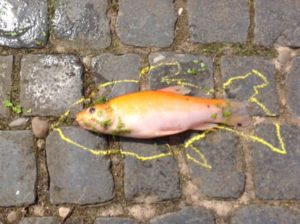 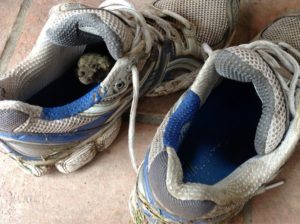 2 thoughts on “My Dad, And The Toad In His Shoe”