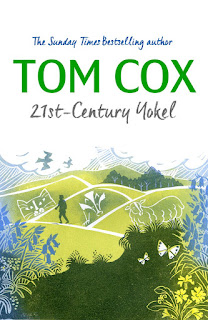 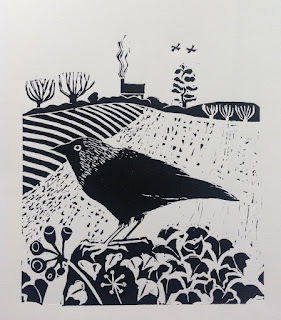 It is odd, this feeling of being more misunderstood than ever, while knowing that I am communicating more clearly in my writing than I ever have. I have felt a little alone with it at times. The plus side is that it’s brought me closer to my readers. When you get frequently told what you do by people who haven’t actually bothered to look at what you do it makes you exceedingly grateful for the people who know what you actually do and get it. I think the people who got the most enjoyment out of The Good, The Bad & The Furry and Close Encounters Of The Furred Kind will understand that 21st Century Yokel is not me “making my escape from silly cat books” and that it’s a natural progression. It has many elements of the last couple of books – including (hurray!) some cats – but a lot more on top of that. I might have felt trapped by the limitations of being stuck in the Pets section of a bookshop, but I never felt trapped in the actual writing of my cat books, which is something I feel very thankful for, as feeling trapped is one of the least pleasant sensations a human being can experience. I desired to continue feeling untrapped, which is why I decided not to write a fifth one. It would have been what many might have viewed a sensible commercial decision to do so but I have no wish to patronise readers with a book I didn’t fully believe in. I wanted what I did next to feel as organic and right as possible: to include only the material I was burning to write.
As I began to write 21st Century Yokel, I could see other potential commercial decisions ahead of me that had nothing to do with whether or not the book ended up in the Pets section of Waterstones. I had sold all of my previous eight books to publishers on the basis of a synopsis and two or three sample chapters. Being sensible and thinking about my own financial security, I would do the same here. But to do so I would have to package the book with a very rigid theme that appealed to a sales department. It would need to be honed: made into a “journey”. Unfortunately, the word “journey” – if used in any literary sense – makes vomit spontaneously appear in my mouth and I enjoy writing a synopsis roughly the same amount that I enjoy crawling about in heavy sleet cleaning up the contents of a split bin bag. I know why synopses need to exist but writing them is, in many ways, the opposite to writing books – or at least all the factors I most enjoy about writing books. It’s unfreeing, self-branding, corporation-pleasing. My favourite non-fiction books are on quite diverse subjects but tend to have one uniting factor: none of them would have made sense as a three thousand word pitch. I do not think it is any coincidence that my worst book, Educating Peter (reminder: don’t buy it), made for the pitch that was most exciting to a publisher. A book needs coherence and rhythm and theme but coherence and rhythm and theme are often a mystery that can be hit on only by doing one thing: writing that book. 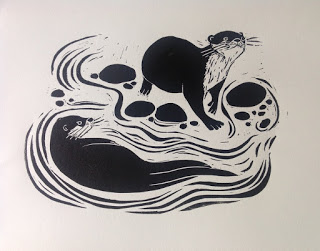 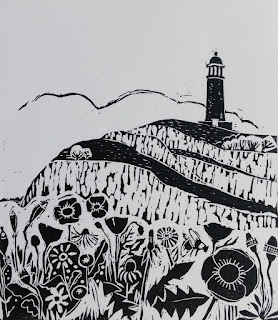 A short story about scarecrows that I wrote and read for Radio 4 the other day, containing some material from the book.