Sara Maitland – Gossip From The Forest (Granta, 2013)
I’m not convinced the travel aspect of Maitland’s book (in which she visits one of her favourite bits of British forest every month for a year and discusses the symbiotic relationship of humans and woodland) and the more academic side of it (in which she analyses the roots of fairy stories) always fit smoothly together, but she’s such a rigorous, passionate writer, it hardly matters. I ended up regretting not having read Gossip From The Forest outside during summer, as I did Roger Deakin’s Wildwood last year: it’s packed with rich descriptions of forest scenes (“the sharp acrid scent of the ramson carpet”) that infiltrate your senses almost as powerfully as woodland itself and by rights when you’ve finished it its pages should be full of pine needles and stained with moss. I read it unusually slowly, which is not a criticism; more of a reflection of the generously stuffed factual hedgerow that is Maitland’s prose. There’s old folk wisdom and social conscience aplenty (“Tyranny is like a beech tree; it looks very fine but nothing grows under it”) and the most convincing argument for returning children their old freedom to roam outdoors that I’ve ever read, but perhaps best of all are Maitland’s own powerfully reworked conscientious versions of traditional fairy tales. If you think the original, unprettified version of Red Riding Hood has a lasting, scary bite to it, take a deep breath before you step under the dark canopy of the trees here. 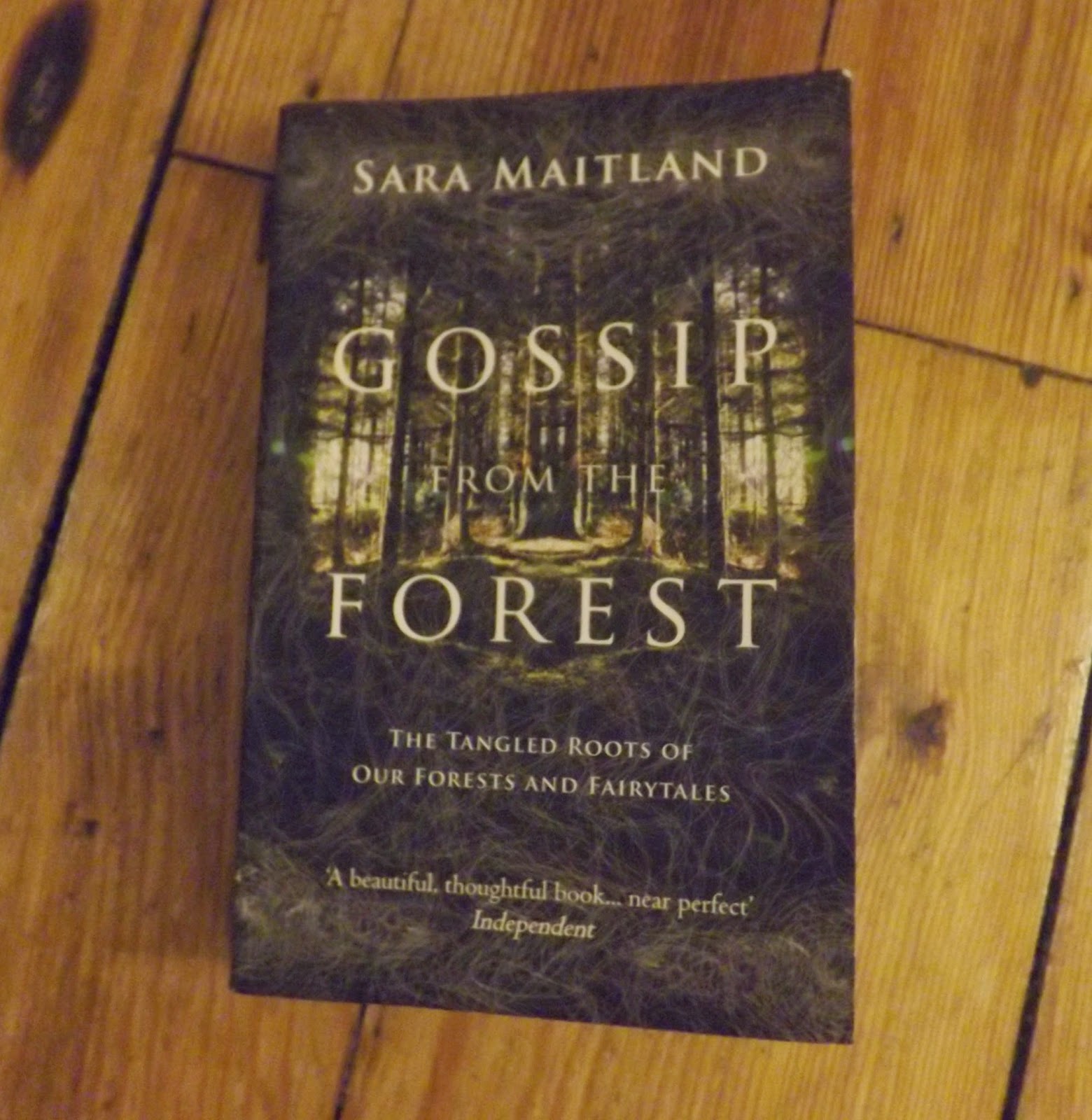 Support independent bookshops and order Gossip From The Forest from Hive.
Home – The Alchemist (CBS, 1973)
I first encountered Home via their debut album, Pause For A Hoarse Horse: one of those ineffably mellow British answers to the Grateful Dead’s aberrant, pastoral work that, like Mighty Baby’s Jug Of Love, sounds like it was conceived whilst sitting on a really good rug. The Alchemist, from two years later, is different. It’s a record custom-made for hippie idiots like me who are terminally in thrall to any song recorded between 1968 and 1974 that mentions the sea or a magician, but it reaches way beyond us into a less incense-infused present day. I played it recently to an ardent fan of modern day dream pop who could barely believe it hadn’t been released at some point over the last two years on the Bella Union label. It’s a concept album, inspired by the cult 60s book The Dawn Of Magic, all about the friendship between two children in Cornwall, one of whom becomes an alchemist and saves his home town from an unspecified catastrophe. What it puts forward musically is some pretty strong support for an argument I’ve been making for years: that the well-known bombastic kitchen of prog rock is not where the genre’s most interesting moments happened but upstairs in its neglected attic and outside in its more modest garden. The Alchemist’s songs wash and fall into each other, part like episodes from a dream, part like waves below a cliff, and you get the sense that, by being a bit ridiculous and embracing something occult that they don’t quite understand, an already rather good band are scaling an imaginative, colourful precipice they wouldn’t have otherwise reached (presumably such highfalutin approach was a bit much for bassist Cliff Williams, who went off to join AC/DC afterwards). Abstract yet coherent, wide-eyed yet proficient, humble yet high-minded, it’s psychedelic nonsense of the best kind. 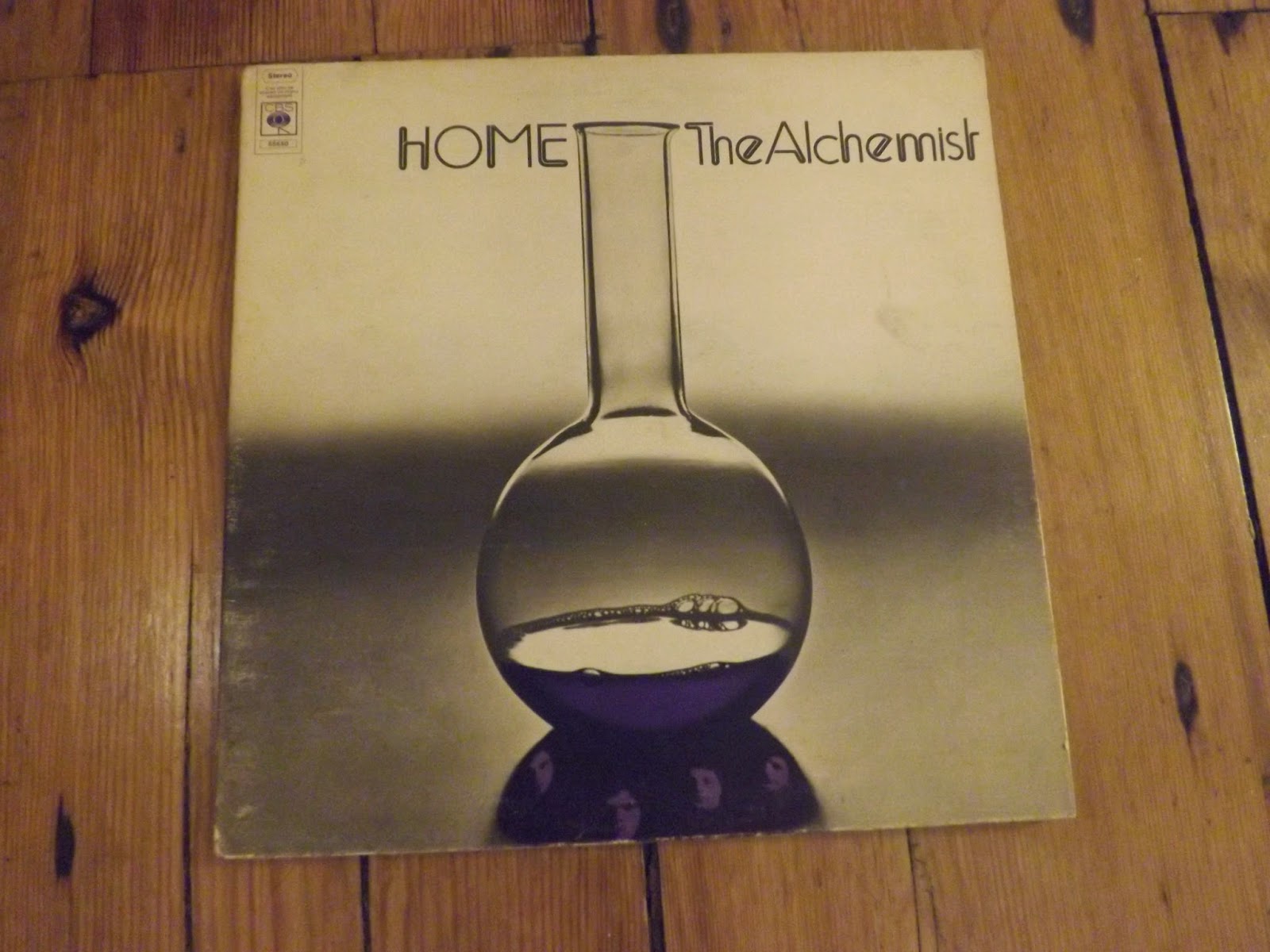 One thought on “A Modern Book And An Old Record”